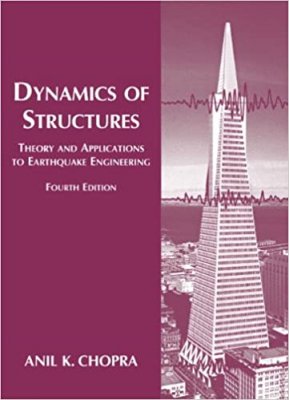 Chopra Pearson 4 Edition Dynamics of Structures has been well received in the 16 years since it was first published. It continues to be used as a textbook at universities in the United States and many other countries, and enjoys a wide professional readership as well. Translations in Japanese, Korean, Chinese, Greek, and Persian have been published. Preparation of the fourth edition provided the author with an opportunity to improve, expand, and update the book. Chapter 14 has been added, requiring renumbering of Chapters 14 to 22 as 15 to 23 (the new numbering is reflected in the Preface); Chapters 5 and 16 underwent extensive revision; Chapters 12 and 13 have been expanded; and Chapters 22 and 23 have been updated. Specific changes include:
Spara som favorit